<< BACK TO CELEBRATE LIFE
What is Non-Small Cell Lung Cancer?

It is important to know that a cell is the smallest unit of all living organisms. The set of cells forms the tissues and these in turn form the organs of the body.

Lung cancer is one of the most common types of cancer, as it can start anywhere in the lungs or airways. It occurs when abnormal cells grow out of control. These abnormal cells can form lumps, called tumors, which grow inside the lung or spread to other parts of the body.

This type of cancer even affects people who have never smoked, young people, people with DNA mutations, a history of COPD (Chronic Obstructive Pulmonary Disease) or who have been exposed to carcinogenic chemicals such as cigarette smoke, radon gas, asbestos, and arsenic in drinking water.

What is a mutation in DNA?

A mutation is a change in the DNA of a cell. DNA is the hereditary or genetic material that determines each human being and is found in almost all living beings. It is made up of genes that are responsible for coordinating the functions of each cell in the body, allowing the creation of vital substances and the formation of new cells for tissue regeneration.

When any of these genes are altered or mutated, they do not work properly. Some mutations are harmless, while others can lead to diseases such as cancer.

The diagnosis of lung cancer is made by doctors with the help of a chest X-ray where a mass can be seen that occupies space in or near the lungs. A tumor can produce fluid that accumulates in the lung or in the space around it, which interferes with the process of respiration and the exchange of oxygen for carbon dioxide, which is why it is difficult to breathe.

There are two main types of lung cancer that differ from each other by the type of cells in which the cancer is found.

The cancer can be either localized, which is when it has not spread outside the lung, or metastatic, which is when cancer cells travel through the blood or lymph to other organs and tissues such as bone, liver, brain, or adrenal glands.

NSCLC metastasis can be identified by the following symptoms:

Cancer and life as a couple 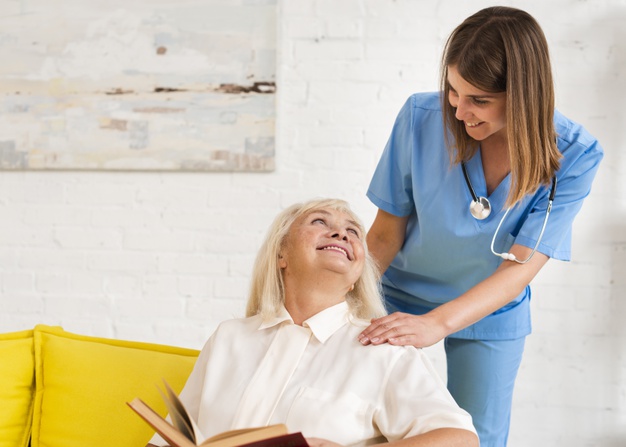 Caregivers and family: How can I help someone who has severe or eosinophilic asthma? 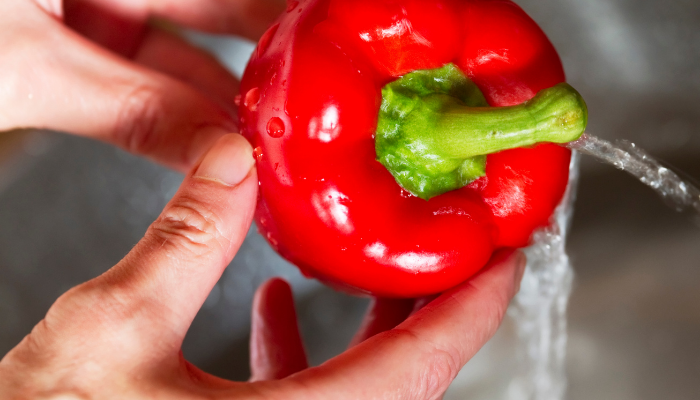 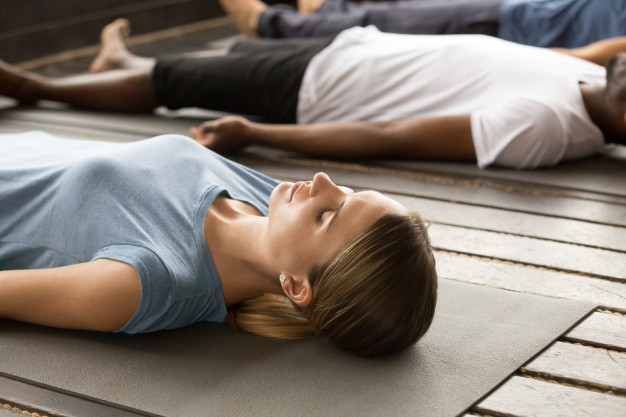 Breathing in the management of anxiety